Denis was recommended to me by a close friend who works in law enforcement. His exact words were, ‘If I was arrested for a DUI, this is the lawyer I would hire. '

Driving Under the Influence (DUI) Defense

DUI cases may seem simple but they are often complex, in that they deal with the ever changing law, the progression of science and the recent legalization of marijuana and perhaps over prescribed legal medications.  Where other types of criminal cases may be dismissed for a variety of reasons, this is far less so in DUI cases.

Evaluation of each DUI case begins with the reason for the stop or initial contact by law enforcement.  In other words, law enforcement must have some legitimate reason to make contact with you.  Legitimate reasons may not always seem so but Check Point Stops and Consensual Contacts are also allowed. The laws surrounding Search & Seizure must be evaluated in each instance. Sometimes this leads to the necessity of a Suppression Motion under California Penal Code §1538.5. 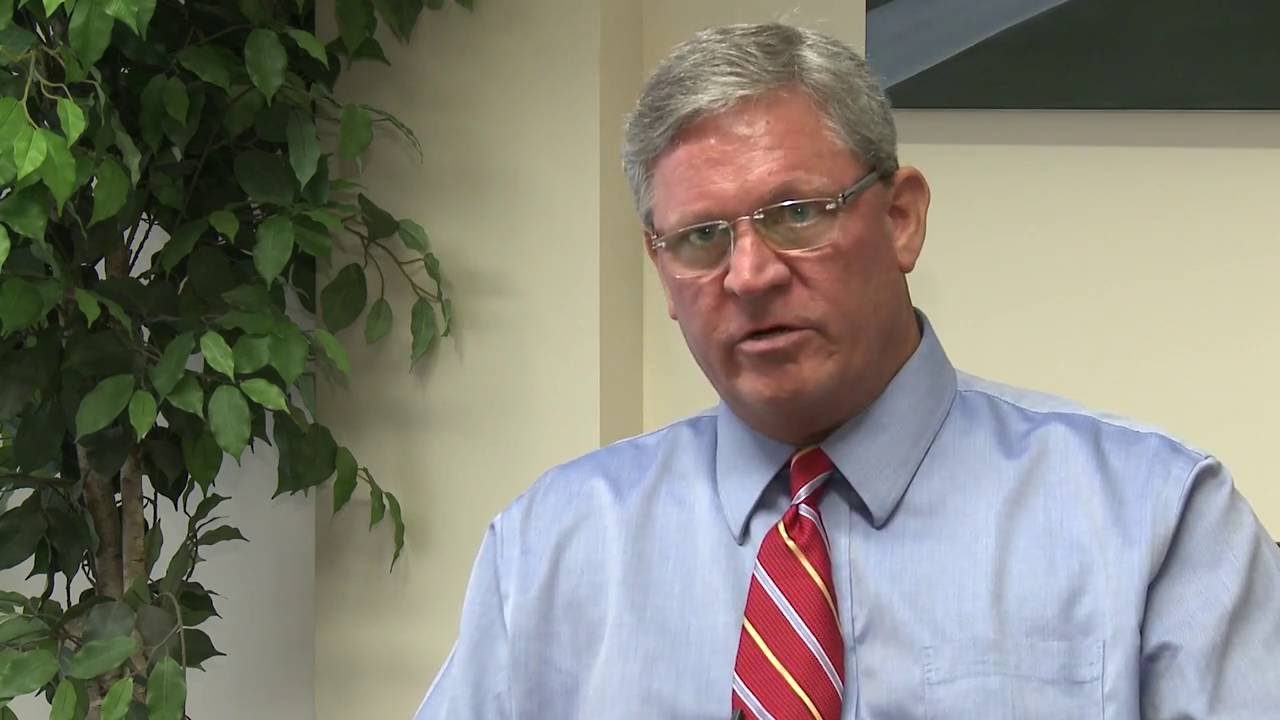 The law surrounding the Refusal of an individual to submit to a Blood or Breath Test, when lawfully arrested for a DUI, is sometimes misunderstood and the consequences are potentially devastating. If a Chemical Test Refusal is found to be true in court or at the DMV hearing, a lengthy suspension will be part of the punishment.

There are too many potential enhancements to detail them here but some of them include high alcohol levels, excess speeds of 20-30 mph, or having a minor in the vehicle.

While the laws regarding DUIs are the same throughout the State of California, tolerances vary.  This is true with punishments even in neighboring counties for the same conduct. The most frightening for most individuals is the insistence on real custody, in a county jail, on certain DUI offenses.  Some counties insist on No Alcohol Conditions of Probation for varying periods of time. Some order the Ignition Interlock Device (IID), while others are content to let DMV deal with the issue. For this reason, we believe it is important to be represented by a DUI defense attorney that practices in the county where your court case will be handled.

Many counties have gone to using guidelines for the resolution of DUI cases.  This has made it necessary to work harder than ever to find proof problems in the prosecution’s case.  As previously indicated, tolerances vary from place to place and likewise, so do the guidelines. Guidelines are touted as a way of administering justice fairly and work well for the government in both the prosecution and county defense, in that cases can be moved through the system quickly and efficiently.  We’ve found that the penalties affect individuals in profoundly different ways and do our best to look for accommodations when appropriate, rather than looking for ways to close files quickly.

Field Sobriety Testing is suspect in that there are both Standardized tests, which include the Horizontal Gaze Nystagmus (HGN), the One Leg Stand (OLS) and the Walk and Turn (WAT) test and many non-standardized tests, neither of which we believe are reliable indicators of driving impairment.  Individuals may or may not be able to perform tests due to physical or mental limitations, poor instructions or recording of the test results by law enforcement. Yours or your passenger’s statements that you passed the tests won’t amount to anything, unless you or they have been through the training for administration of these types of tests.  Even then, we’ve found that they have been met with the accusation of bias.

Breath machines used to test individual’s alcohol content may or may not be accurate at the time they are used to test you.  Without evaluation of records like Subject Test Logs, Accuracy Checks and Calibration and Maintenance Logs, you might overlook a valid defense.  This is true whether the instrument used was a Preliminary Alcohol Screening (PAS) or an Evidential Breath Instrument used by law enforcement.

A small number of cases actually go to trial and when they do, it can be expensive.  For that reason we spend a great deal of time at the front end looking for evidence that will help us resolve your case favorably for you.  Even so, it is your case and we respect your decision as to how the case proceeds.

We will help guide you through the whole process

Call Us For a Free Consultation